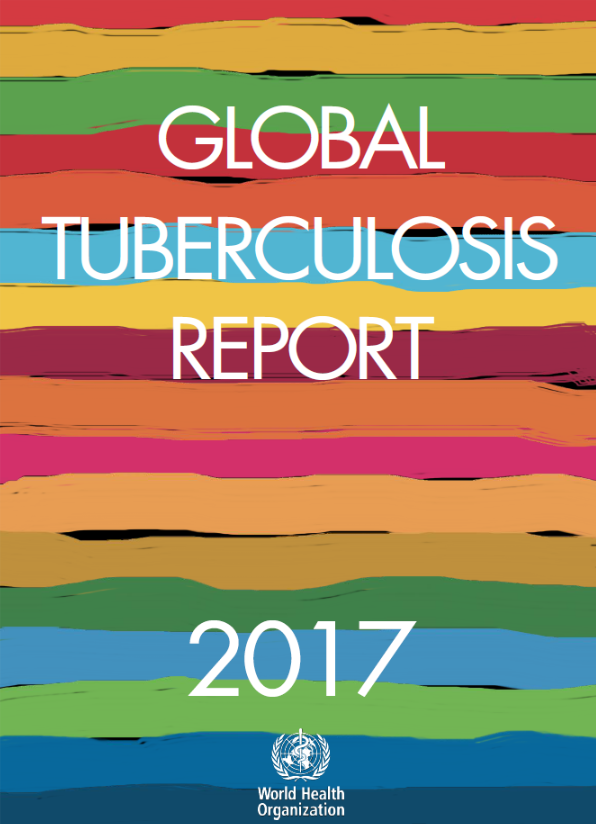 Living with HIV but dying from tuberculosis

Tuberculosis (TB) retains its undesirable status as the leading infectious cause of death globally. According to the latest WHO Global Tuberculosis Report 2017 launched in November, global progress in reducing new tuberculosis (TB) cases and deaths is insufficient to meet the global targets for TB and HIV, despite most deaths being preventable with early diagnosis and appropriate treatment of tuberculosis and HIV. 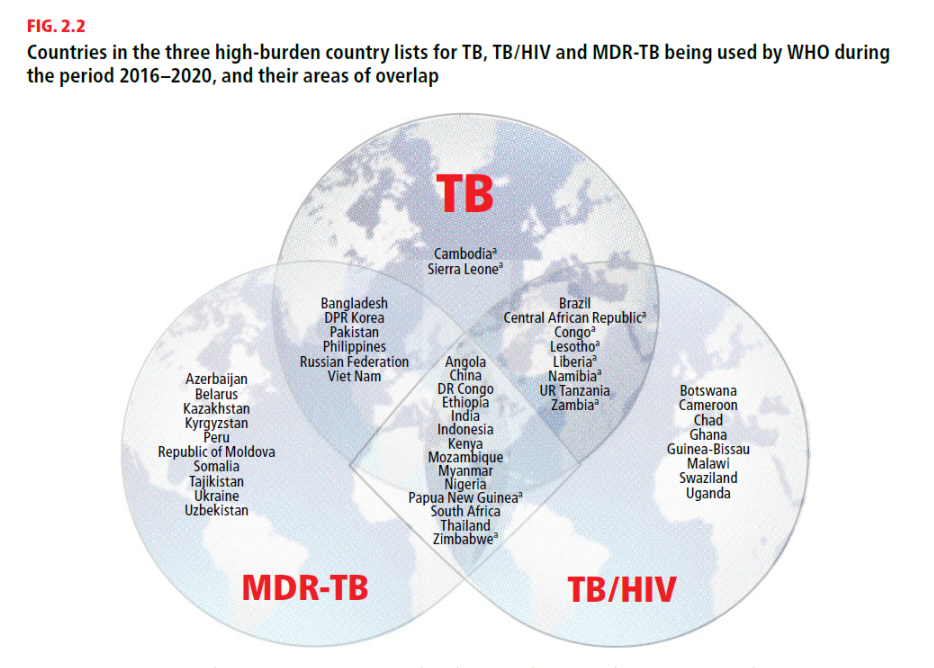 Figure 2.2 shows what type of tuberculosis is common in certain countries.

As part of global efforts to advance the response to TB is now being pushed higher up the global development agenda with hundreds of global leaders attending the first WHO Global Ministerial Conference on Ending TB in Moscow from 14-17 November and a dedicated United Nations General Assembly High-Level Meeting on TB in 2018.

“We have an unprecedented opportunity to shine the political spotlight on the inequalities that drive the epidemics of TB and HIV,” said Michel Sidibé, UNAIDS Executive Director, “The return on investment in TB and HIV is more than just dollars, it’s in voices heard, rights protected and lives saved.”

TB disease and deaths can be avoided with TB preventive therapy but most people living with HIV who can benefit are not receiving it. In 2016, fewer than 1 million people newly enrolled in HIV care were started on TB preventive treatment. South Africa accounted for the largest share of the total (41%), followed by Mozambique, Zimbabwe and Malawi.

The global burden of drug-resistant tuberculosis continues to rise with an estimated 600,000 cases requiring treatment but only one in five were enrolled on treatment in 2016.

Global TB incidence is only falling at about 2% per year and 16% of TB cases die from the disease; by 2020, these figures need to improve to 4–5% per year and 10%, respectively, to reach the first (2020) milestones of the WHO End TB Strategy. Major gaps remain in global funding for TB prevention and treatment (US$2.3 billion) and TB research into new drugs, vaccines, and diagnostics (US$1.2 billion) for 2017.